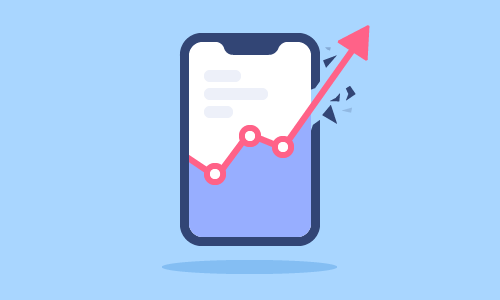 The sales revenue of AS Ekspress Grupp, the leading Baltic media group, increased by a fifth in 9 months this year to 45 million euros, and despite the uncertainty in the economic environment and the increase in input costs, the company was able to make a profit of 1.6 million euros, according to the group’s interim report for the third quarter.

According to Mari-Liis Rüütsalu, the chairman of the board of Ekspress Grupp, the results of 9 months are satisfying: the group was able to grow the digital revenue base, including the turnover and share of digital revenues as well as the number of digital subscribers, while maintaining good profitability despite the uncertain economic environment and the growth of input prices and employment costs. “In the last two years, Ekspress Grupp has been able to quickly and efficiently adapt to the changed economic environment, but conflicting future forecasts require readiness for flexibility and quick response in the coming quarters as well,” said Rüütsalu.

Ekspress Grupp’s online advertising sales continued to grow, although the total Baltic market did not grow significantly. This means the group’s media companies were able to successfully grow their market share at the expense of their competitors. In addition to advertising sales, the increase in the 9-month results was supported by the increase in the number of digital subscribers and the average sales price of both paper and digital products. By the end of September 2022, the number of digital subscribers of Ekspress Grupp increased by 21% compared to the previous year and reached 151,400.

Mari-Liis Rüütsalu noted that the group has become aware of higher risks due to the weakening of the economic environment. “We have already today reduced the cost base in those areas where revenues have not met the group’s expectations. The impact of the cost cuts will be seen in the financial results of the coming quarters. In addition, in the changed economic environment, we are looking for ways to manage processes more efficiently and increase sales revenue,” she added.