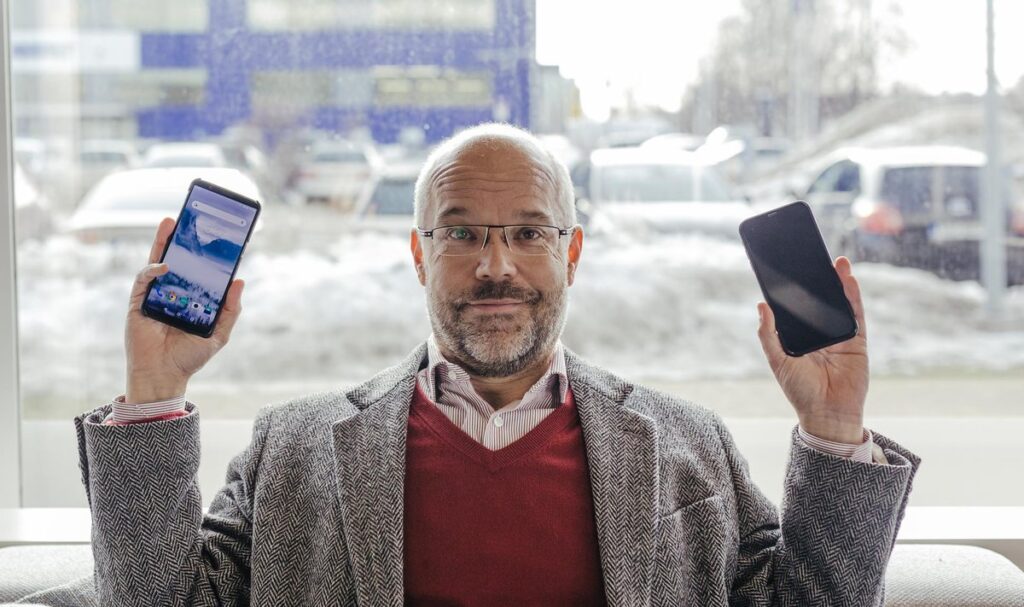 The Management Board of the leading media group in the Baltic States, AS Ekspress Grupp made a proposal to the shareholders to elect Sami Seppänen, the former long-term CEO of Elisa Eesti as a new member of its Supervisory Board.

The new member of the Supervisory Board will be elected by electronic voting and without calling the general meeting. The shareholders can vote until 9 a.m. on 31 August.

Sami Seppänen was the CEO of the telecommunications company Elisa Eesti from 1999 until the end of last year. “At the time when journalism and media business use more and more technology, mobile devices have become the key channel for content consumption and 78% Ekspress Grupp’s revenue is already made up of digital revenue, Sami Seppänen’s more than 20-year experience in charge of the telecommunications sector will provide great added value to the activities of the Supervisory Board of Ekspress Grupp,” said Hans H. Luik, the majority shareholder of Ekspress Grupp.

Ekspress Grupp has a total of 30,796,841 shares in issue, each of which grants one vote to the shareholders while 447,076 treasury shares are non-voting shares.

AS Ekspress Grupp is the leading media group in the Baltic States whose key activities include web media content production, publishing of newspaper, magazines and books. The Group also manages the electronic ticket sales platform and ticket sales sites in Latvia and Estonia. Ekspress Grupp that launched its operations in 1989 employs almost 1,400 people, owns leading web media portals in the Baltic States and publishes the most popular daily and weekly newspapers as well as the majority of the most popular magazines in Estonia.