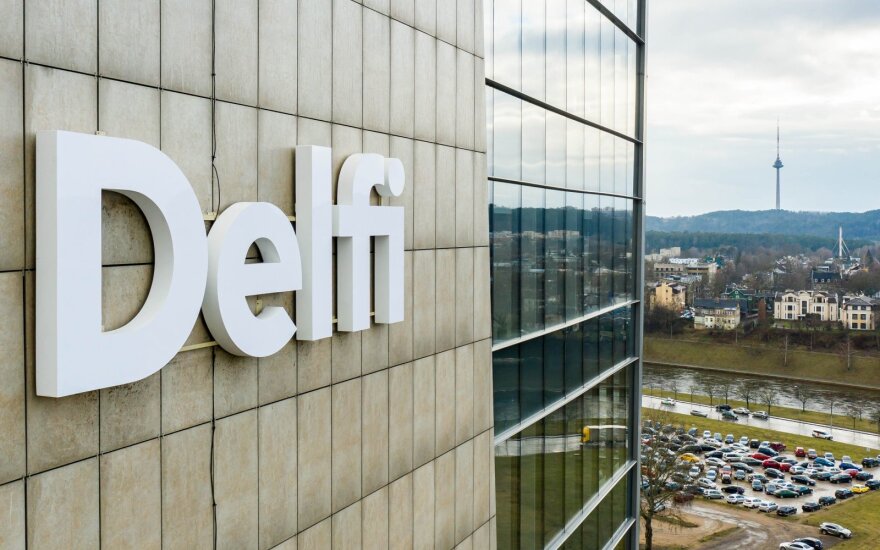 According to the experts, LRT.lt, in this case, is the runner-up (180 cases of quoting expert sources), and business daily Verslo žinios became the third (with 178 cases). From all the means of media, radio takes the lead (radio station LRT Radijas – 401 instances of experts quoting, and radio station Žinių radijas – 276 instances). According to the report, commercial television channels are the least relied on expert knowledge. During the researched period, the experts mostly commented on the issues of Lithuanian and foreign policy (more than 800 instances); economic, business and financial matters (more than 550 instances). Such fields as culture, technology and science, law, heritage protection, energy, nature and environment attracted the least experts – only a dozen or a few instances of expert sources were recorded.

In all the media analysed, the number of female experts quoted was significantly lower: female experts in the popular national media accounted for only a third of all expert sources quoted. The gender balance is greater when developing such topics such as society, human rights, education and equal opportunities. However, these are the topics that receive much less media attention in the main headlines or news in comparison with, for example, political news, which are reportedly mostly commented by male experts. The monitoring of selected media programs and published content, as well as surveys of media representatives and experts carried by the Lithuanian Journalism Centre, showed the lack of diversity of experts.

During the monitoring period, the most frequently cited experts were bank representatives and political scientists, moreover, different media quoted the same experts more than once. A slightly greater variety of experts was observed in the content created by the public broadcaster LRT, this tendency is also related to a greater scope of topics covered by LRT. The media monitoring took place on August-October 2020. During the process, the opinions of experts in the main news portals, selected television and radio news programs, and press have been monitored.

The monitoring also involved two focused discussion groups where aspects of experts’ selection, their interests and motivation to communicate with media, presentation of expert opinions and other aspects were discussed. This monitoring is a part of the Experts Media Training project, implemented by the Lithuanian Journalism Centre in cooperation with LRT and the Swedish Embassy in Vilnius. The project is in part supported by the Swedish Institute. The initiative also provided communication with media training for experts, the participants learned how to offer topics to the media, make them attractive, how to adapt them for different media channels, how to prepare for interviews and present information in an understandable way for the general public. The project also created a virtual community of journalists and experts, aiming at helping journalists to find insights of less frequently heard experts, analyse issues and processes important to society.