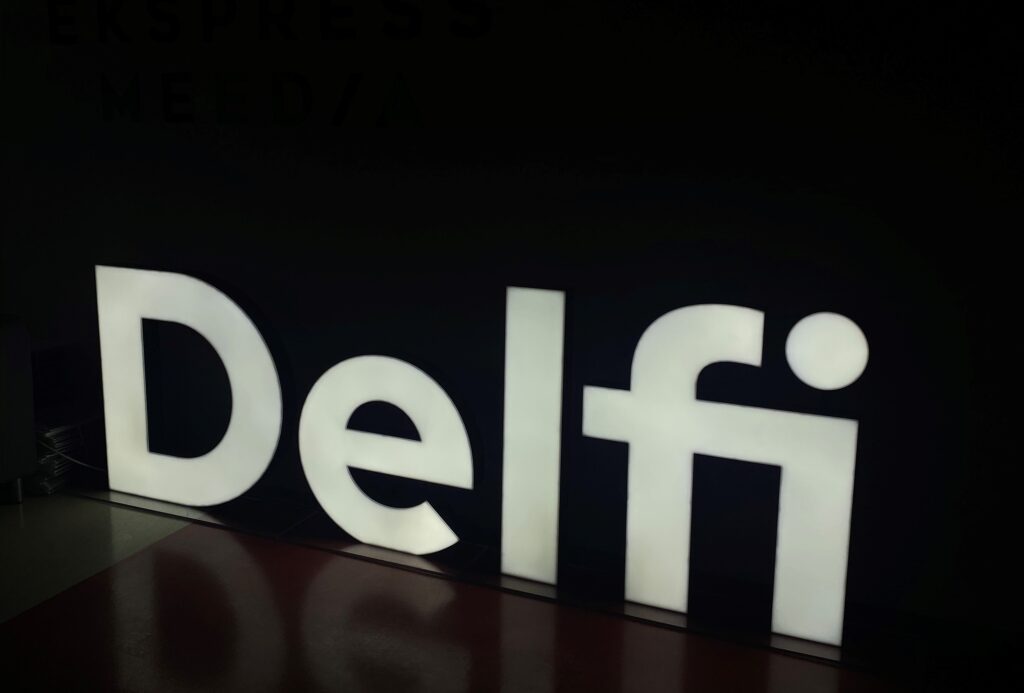 The number of digital subscriptions of the largest Baltic media group, AS Ekspress Grupp increased by 74% in the 1st quarter compared to the previous year and totalled 94 639 at the end of March

The Chairman of the Management Board of Ekspress Grupp Mari-Liis Rüütsalu:

AS Ekspress Grupp is the leading media group in the Baltic States whose key activities include web media content production, publishing of newspapers and magazines and provision of printing services in Estonia, Latvia and Lithuania. Ekspress Grupp that launched its operations in 1989 employs almost 1600 people, owns leading web media portals in the Baltic States and publishes the most popular daily and weekly newspapers as well as the majority of the most popular magazines in Estonia.