Ekspress Grupp has approved its dividend policy and will distribute extraordinary dividends. 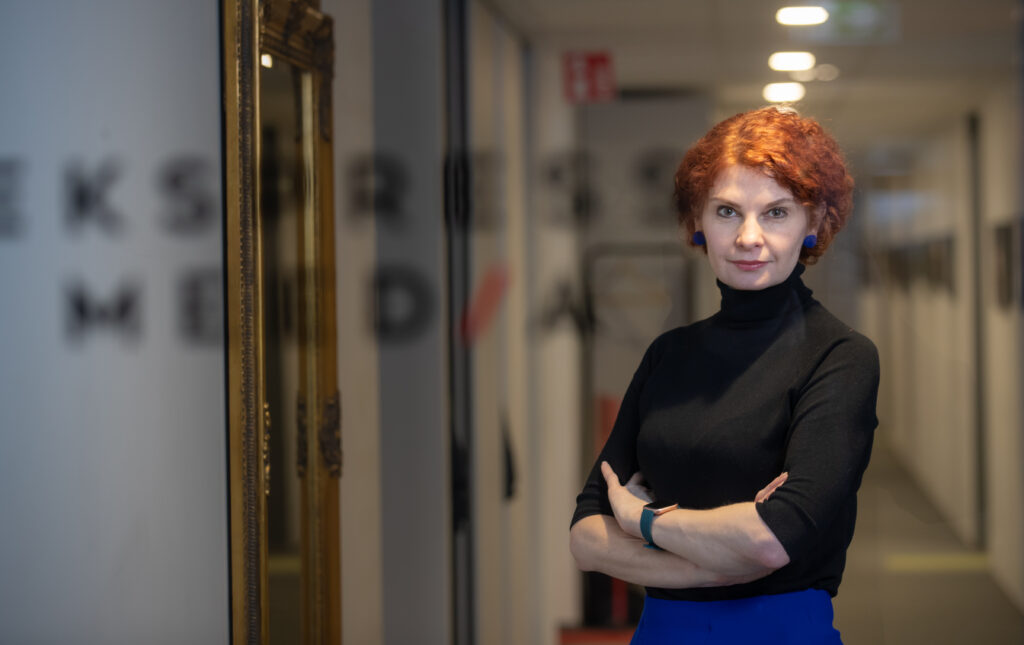 The largest Baltic media organisation Ekspress Grupp has approved its dividend policy, under which it will distribute 30% of its annual profit as dividends starting next year, and will propose to distribute extraordinary dividends of 10 cents per share this year.

The Supervisory Board of AS Ekspress Grupp has approved the group’s dividend policy, under which Ekspress Grupp will distribute at least 30% of its previous year’s profit starting next year, under the condition that it has sufficient cash to fund its core activities and make new strategic investments. In those years when the economy slows down or when cash flows are poor due to other reasons, the group may reduce the dividend payout ratio or decide not to pay dividends.

According to the Chairman of the group, Mari-Liis Rüütsalu the group’s objective is to ensure a strong and sustainable capital structure to maintain its desired operational freedom and make use of growth opportunities throughout various economic cycles. “To support growth, Ekspress Grupp has set an objective to ensure an optimal level of investments, loan repayments and profit allocation from the point of view of the group and its investors,” explained Rüütsalu.

AS Ekspress Grupp is the leading Baltic media group whose key activities include web media content production, publishing of newspapers and magazines. The Group also manages the electronic ticket sales platform and ticket sales sites in Latvia and Estonia. Ekspress Grupp that launched its operations in 1989 employs almost 1400 people, owns leading web media portals in the Baltic States and publishes the most popular daily and weekly newspapers as well as the majority of the most popular magazines in Estonia.