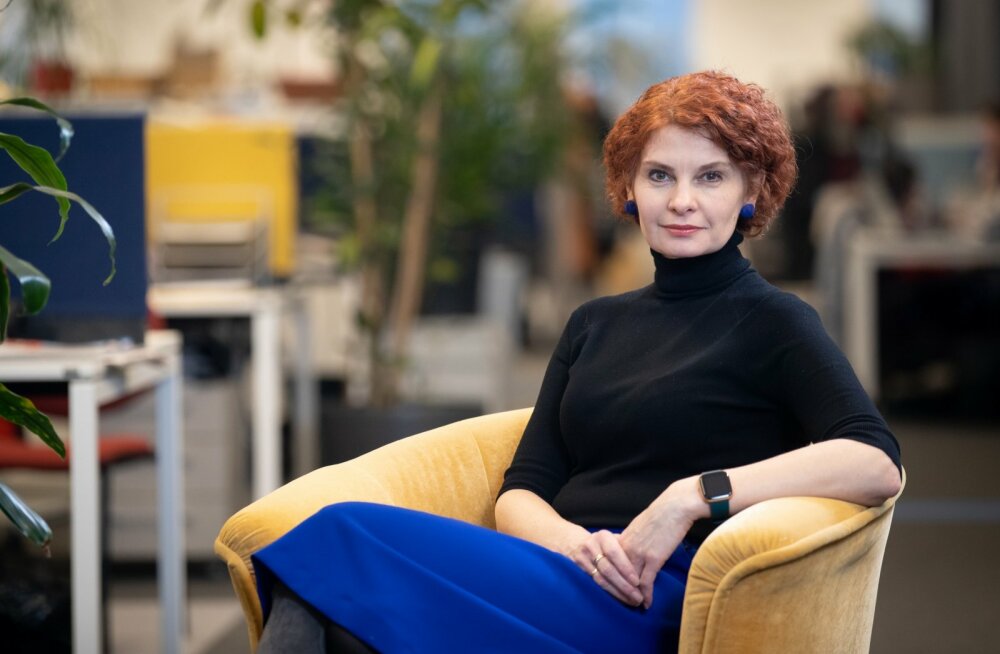 The largest Baltic media group, AS Ekspress Grupp restored its pre-corona business volume in the third quarter of 2020, continued to increase the share of digital revenues and earned a profit as a result of cost savings.

Mari-Liis Rüütsalu, the Chairman of Ekspress Grupp noted that the company’s revenue recovered well after the slump related to the state of emergency and was in the 3rd quarter at the same level as in the previous year. However, the revenue for the first nine months of the year decreased by about six per cent. “While in the 2nd quarter the clear revenue drop was related to the cautiousness of customers, in the third quarter we witnessed revenue recovery, especially related to the figures of online advertising. Cost savings, a sharp increase in digital subscription revenues and recovery of advertising revenue all had a positive impact on profitability. However, we are cautious about the fourth quarter as the government restrictions due to the pandemic will put pressure on the business volumes of the Group’s ticket sales platform in Latvia”, said Rüütsalu.

The Group’s net profit for the 3rd quarter totalled EUR 1.08 million, which is EUR 1.06 million higher than in the previous year. For the first 9 months of the year, the Group earned EUR 0.92 million in net profit which is EUR 1.16 higher as compared to 2019. The earnings before interest, tax, depreciation and amortisation (EBITDA) of Ekspress Grupp were EUR 2.23 million in the 3rd quarter which is EUR 0.91 million higher as compared to the previous year. The EBITDA for the first 9 months totalled EUR 4.56 million, increasing by 27% year-over-year. The EBITDA in the 3rd quarter also includes one-off public funds related to the corona crisis in the amount of EUR 0.41 million.

AS Ekspress Grupp is the leading media group in the Baltic States whose key activities include web media content production, publishing of newspapers and magazines and provision of printing services in Estonia, Latvia and Lithuania. Ekspress Grupp that launched its operations in 1989 employs 1700 people, owns leading web media portals in the Baltic States and publishes the most popular daily and weekly newspapers as well as the majority of the most popular magazines in Estonia.

Mari-Liis Rüütsalu
Chairman of the Management Board of AS Ekspress Grupp
mariliis.ryytsalu@egrupp.ee
Phone: +372 512 2591