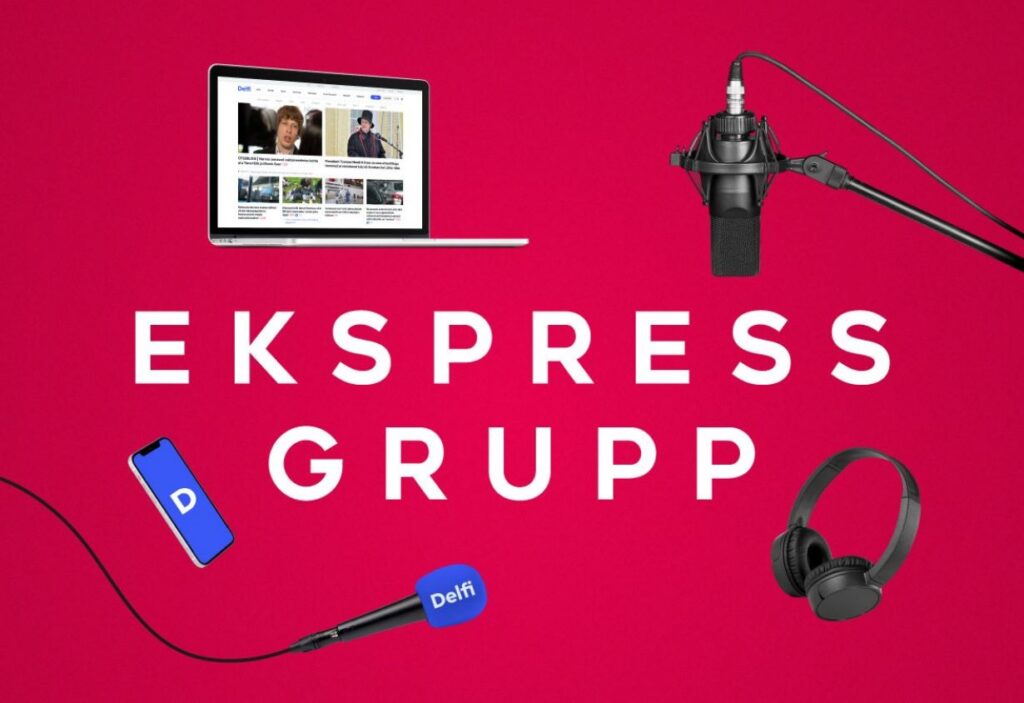 The revenue of AS Ekspress Grupp, the largest media group in the Baltic States increased by almost a third and the net profit more than doubled in the second quarter of the current year, as the company’s interm report for the second quarter shows.

The Group’s net profit for the 2nd quarter of 2021 was EUR 1.25 million, up 114% as compared to the same period in 2020. The net profit for the first six months was EUR 0.98 million, up EUR 1.14 million or 714% from the same period last year. The earnings before interest, tax, depreciation and amortisation (EBITDA) of Ekspress Grupp totalled EUR 2.67 million in the 2nd quarter which is EUR 1.01 million or 61% higher as compared to the 2nd quarter of 2020. The results of the last year’s second quarter included extraordinary subsidies granted by the state within the framework of the coronavirus pandemic.

The number of the digital subscriptions of AS Ekspress Grupp increased by 76% as compared to the same period last year and was more than 110 thousand subscriptions as of the end of June.

According to Mari-Liis Rüütsalu, the Chairman of the Management Board of Ekspress Grupp, revenue and profit growth is attributable to the online advertising market and the sale of digital subscriptions which have strongly recovered. “The effects of the coronavirus pandemic in the second quarter were unlike those in 2020 when advertising sales experienced a major setback. The restrictions enforced due to the pandemic had the most profound effect on outdoor advertising companies and the ticket sales business in the second quarter. The advertising customers have adapted to the circumstances and the growth of the advertising business in all countries demonstrates that the majority of companies have been able to digitalise their business more; they have opened or adapted their ways of trading to e-channels and the need to advertise has recovered,“ explained Rüütsalu.

AS Ekspress Grupp is the leading media group in the Baltic States whose key activities include web media content production, publishing of newspapers and magazines and provision of printing services in Estonia, Latvia and Lithuania. Ekspress Grupp that launched its operations in 1989 employs 1600 people, owns leading web media portals in the Baltic States and publishes the most popular daily and weekly newspapers as well as the majority of the most popular magazines in Estonia.