Results for digital subscriptions of AS Ekspress Grupp in Q4 2020 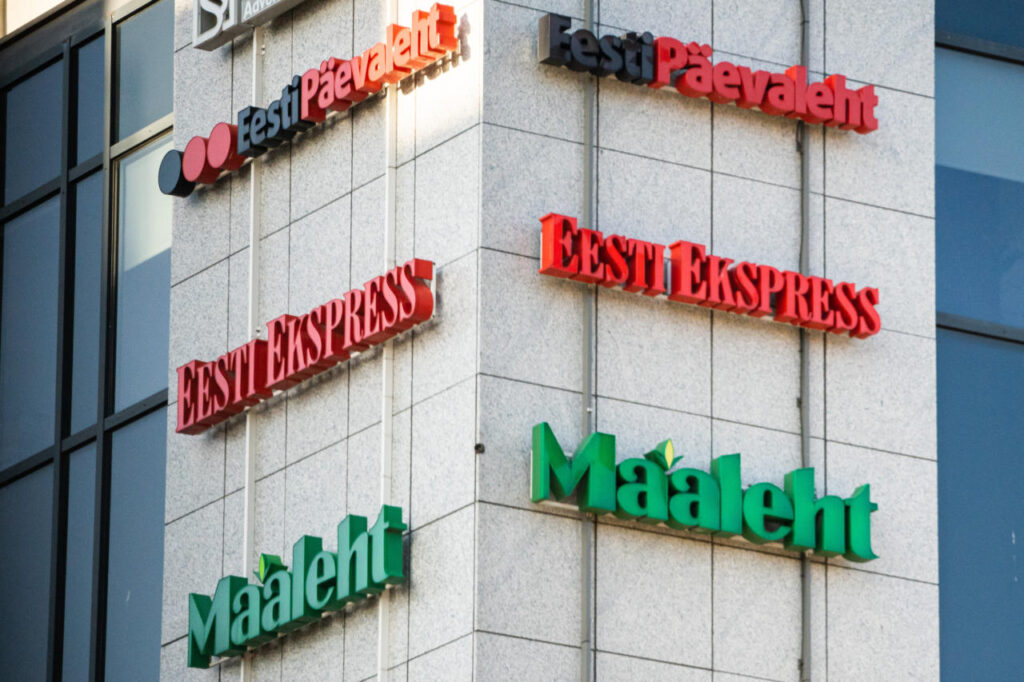 The number of digital subscriptions of the largest Baltic media group, AS Ekspress Grupp increased by 73% across all Baltic States and totalled 81 254 at the end of December.

The Chairman of the Management Board of Ekspress Grupp Mari-Liis Rüütsalu:

“The year 2020 was a breakthrough year for digital subscriptions of our periodicals in all markets. The driver behind the growth of subscriptions was the change in the attitudes and habits of people who are more willing to pay for digital content in their home language. The general background also supported this change – in the world dominated by fragmented information societies, objective journalism is increasingly more appreciated.
Ekspress Grupp has been the most successful Estonian media company in terms of its digital subscriptions. The most popular subscription is Delfi’s complete package that provides access to the largest media outlets of Ekspress Grupp (except for Õhtuleht).
We launched the sale of paid content in Latvia and Lithuania only in 2019. The preliminary results in these markets also demonstrate that readers are willing to gradually embrace the digital subscription model. We expect higher growth in the Latvian and Lithuanian market in the upcoming years.
At the time when two-thirds of the digital advertising funds of the Baltic States is moving tax-free into the hands of major global platforms, such as Google and Facebook, the addition of new digital subscribers is crucial for the survival of local journalism.“

The strategic goal of Ekspress Grupp is organic growth of its existing digital business, with the main growth driver being digital subscriptions. Since January 2021, the Group will start disclosing the number of digital subscriptions of its media outlets in all Baltic States once a quarter (on the 12th day of the month following the end of the quarter).