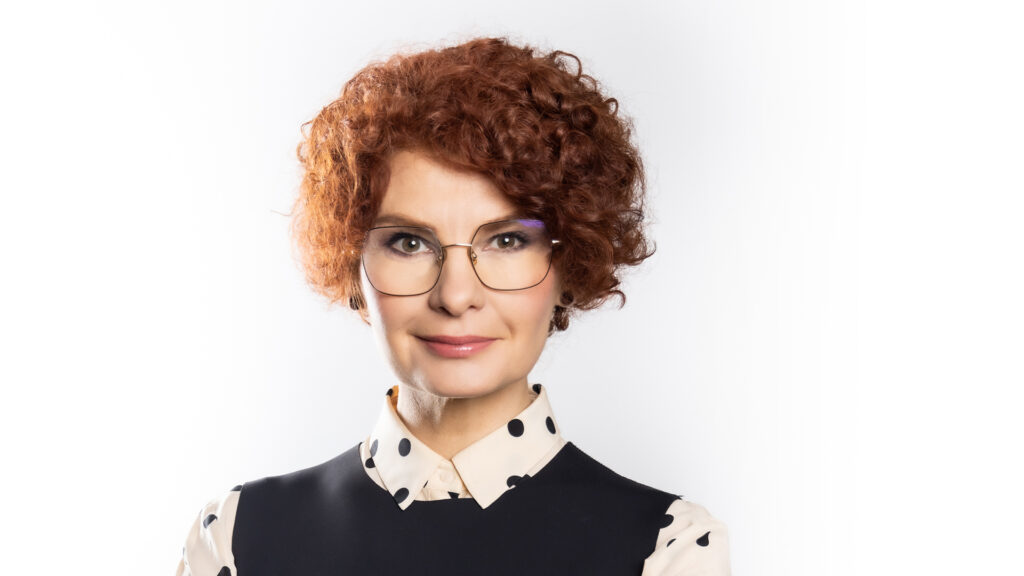 The revenue of AS Ekspress Grupp, the largest media group in the Baltic States increased by 22% in the 1st quarter, supported by online advertising and digital subscription growth. However, the company incurred a loss due to the seasonality, as the company’s interim report for the quarter shows.

The consolidated revenue of Ekspress Grupp in the first quarter of 2022 totalled EUR 13.4 million, increasing by 22% in a year. Digital revenue increased by 36 per cent as compared to the same period last year, contributing 78 per cent to the Group’s total revenue. The revenue of Geenius Meedia acquired at the end of 2021 totalled EUR 0.5 million in the 1st quarter, increasing the group’s sales by ca 5 per cent.

According to Mari-Liis Rüütsalu, the Chairman of the Management Board of Ekspress Grupp, revenue growth is primarily attributable to the growth of online advertising and digital subscription revenue. “The entire advertising market has not significantly changed as compared to the same period last year. However, the online advertising market continues its upward trend as compared to traditional media channels. Although revenue growth met expectations, it was negatively impacted by Russia’s invasion of Ukraine due to which several planned campaigns were postponed, especially in Lithuania and Latvia. Today, the wider impact of the war on the economies of the Baltic States is difficult to predict,“ commented Rüütsalu.

The earnings before interest, tax, depreciation and amortisation (EBITDA) of Ekspress Grupp increased by 3 per cent to EUR 0.62 million. Due to the seasonality of its business, the Group incurred a net loss of EUR 0.51 million in the 1st quarter which stayed at the similar level as last year, increasing by EUR 60 000. The loss was impacted by a donation to Ukraine in the amount of EUR 90 000 that was recognised as a one-off expense in the 1st quarter. According to Mari-Liis Rüütsalu, the EBITDA and profit figures were impacted by higher staff costs and paper prices.